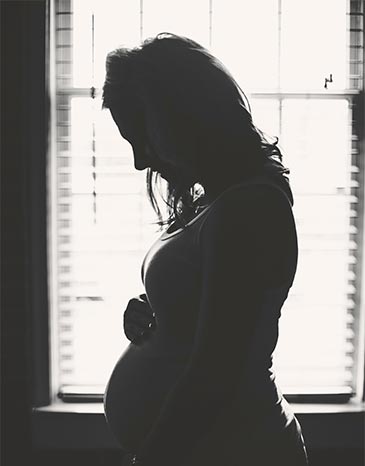 22 Feb What’s all the fuss about antenatal classes?

Posted at 10:36h in New and Newsy by josephine@slyce.co.za 0 Comments
0 Likes
Written by Kirsten

A while back I wrote about our experience with antenatal classes. We attended antenatal classes for 6 weeks towards the end of my pregnancy – 2 hours a week. The reason we decided to go was simply because all of our parent-friends had gone so we assumed it was the thing to do. 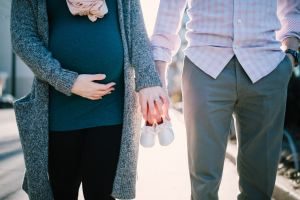 To be honest, I was a bit on the fence about whether or not they were worth it. However, seeing as it’s Pregnancy Education Month I’ve been giving it a bit more thought. I also have a good friend who is now pregnant for the first time and that’s reminding me of how I felt the first time around.

Some of the sessions were long, it was hot, I was 8 months pregnant and we were spending our Thursday evenings with a room full of strangers, so they were not the most comfortable evenings. But they were definitely informative. I must say that I walked out of there a lot more knowledgeable than I did going in, that’s for sure.

I was hoping for a natural birth with Baby J but ended up with an emergency C and managed to stay relatively calm throughout the traumatic days leading up to the birth and the panicky 15 minutes between realising we were going for the C and actually having the procedure. The Beard, too, surprisingly 😉 The whole process can be quite daunting (you’re in a strange place with lots of strangers and a lot of strange things going on both inside and outside your body), and I suppose I have antenatal classes to thank for that.

Plus I found out that women who fear childbirth have longer labour (and nobody wants that!) and knowledge is one way to deal with your fear. Knowledge is power and all that.

To be fair, that’s all that antenatal classes are meant to do – give information on the birthing process. I do wish they could include more on the parenting side of things and speak a bit more about life with babythan life before baby, but I do understand they can’t include everything and any more information probably would’ve been total overload – and I don’t think we could have sat there for more evenings, no matter how good the chocolate cake was.

So if you are pregnant with your first little one, be proactive and go to an antenatal class near you – they’re held at hospitals, clinics and private practices. It might seem like information overload at the time but that information will stick with you and help prepare you for something that’s pretty damn difficult to prepare for. 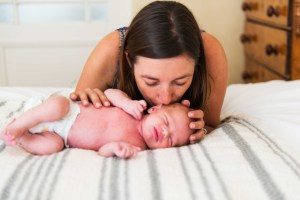