13 Jul Breastfeeding is awesome – find out why

Posted at 09:45h in Breastfeeding by josephine@slyce.co.za 0 Comments
0 Likes

So, we see breast milk is awesome so let’s understand why it is so great!

It is due to something in breast milk called HMO’s – Human Milk Oligosaccharides.

Carbohydrates are classified based on their amount of monosaccharides.

The HMO fraction is considered to be a key component of human breast milk, after lactose and lipids.

More than 150 HMO’s have been isolated in breast milk. The two most common HMO’s are 2FL and LNnT.

The factors influencing the concentration of HMOs in breast milk are

The factors influencing the neonatal microbiome

Gut microbiota plays an important role in the maturation of gut barrier function and stimulation of immune development.

The development of a normal commensal gut microbiota is one of the key drivers for the maturation of the intestinal immune system. At birth the baby’s immature gut and immune functions have to move from the protected intra-uterine environment… ie passive immune protection to the mature gut and immune functions of the outside world ie active immune protection.

The initial colonisation of the baby’s gut comes from the mother’s vaginal fluid, the mothers gut microorganisms, the mother’s skin organisms while doing skin to skin and then from the breast milk as the baby suckles on the breast and receives colostrum. Breastfed infants have an abundance of bifidobacteria in the gut, crucial for appropriate development and maturation of the gut immune system.

HMOs play an important role in preventing pathogens (bad microorganisms) from adhering to the gut epithelial cells and so preventing disease. In the large intestine, HMOs play a fundamental role as prebiotics, specifically enhancing and nourishing bifidobacteria.

Select Bifidobacterium have been shown to consume HMOs. Infants with bifidobacteria-dominated gastrointestinal tracts have higher resistance to colonization by some pathogens and enhanced gut barrier function. Bifidobacteria aid the development of the infant’s innate and acquired immune systems, enhancing surveillance and reducing inflammation. 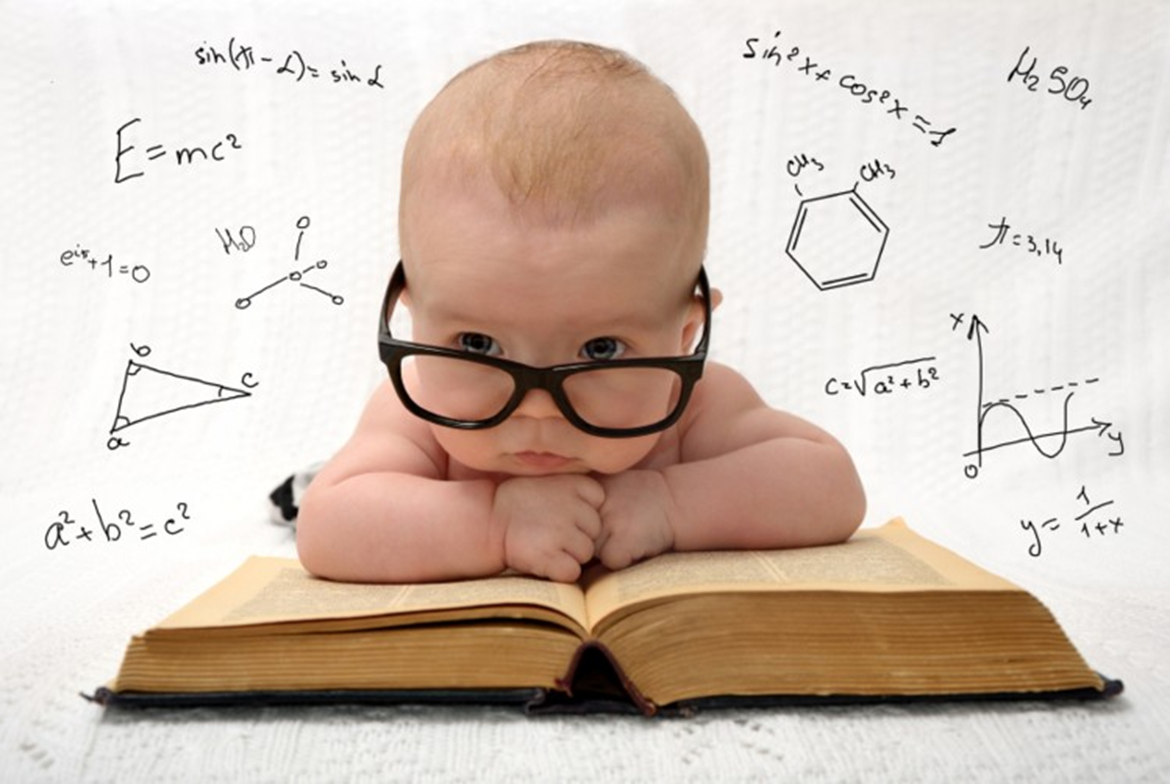